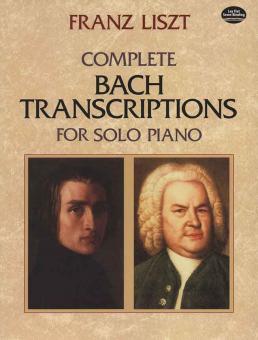 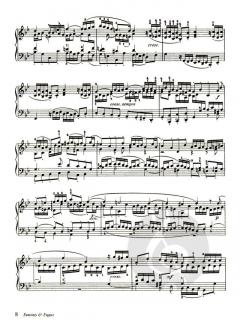 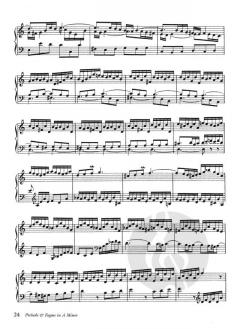 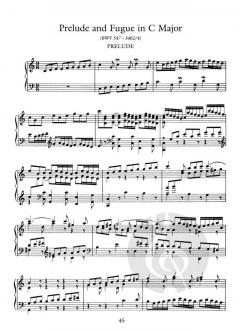 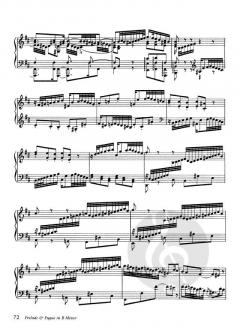 Franz Liszt's transcriptions of other composers' music are as highly regarded as his original piano works. First acquainted with Bach through his piano studies, Liszt further explored the earlier composer's works in his career as a virtuoso performer. His piano interpretations of Bach's Organ Music are executed in a simple and straightforward manner, and they rapidly became the classic models for all future works in this genre. This compilation features Six Organ Preludes and Fugues (BWV 543-548) and the Fantasia and Fugue in G Minor (BWV 542).

Prelude And Fugue In C Bwv 545

Prelude And Fugue In B Minor Bwv 544

Prelude And Fugue In A Minor Bwv 543 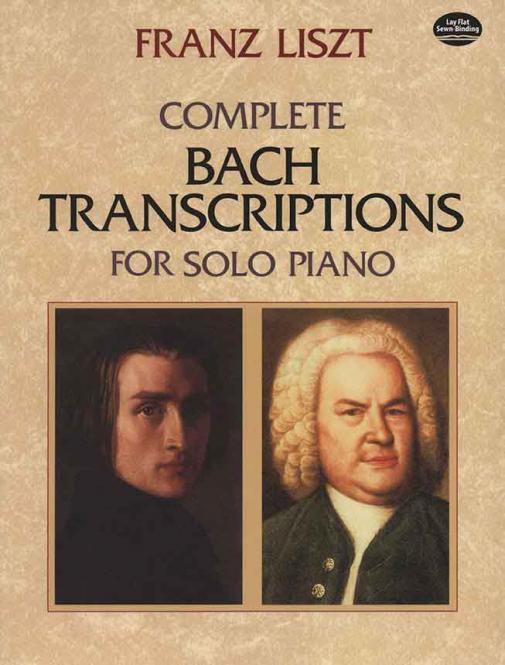