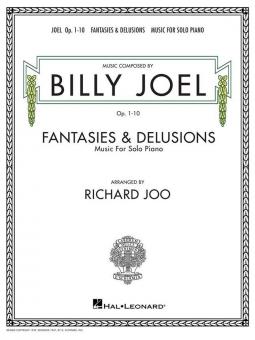 2001's 'Fantasies and delusions' is Joel's first album of classical piano songs. This album shows another depth to Joel's songwriting genius and is performed by Richard Joo. Some argue that his pop creations are directly influenced by classical composers and in this album, Joel pays respect to classical composers. This book contains the full piano score for the entire album.

Opus I Soliloquy (On A Separation) 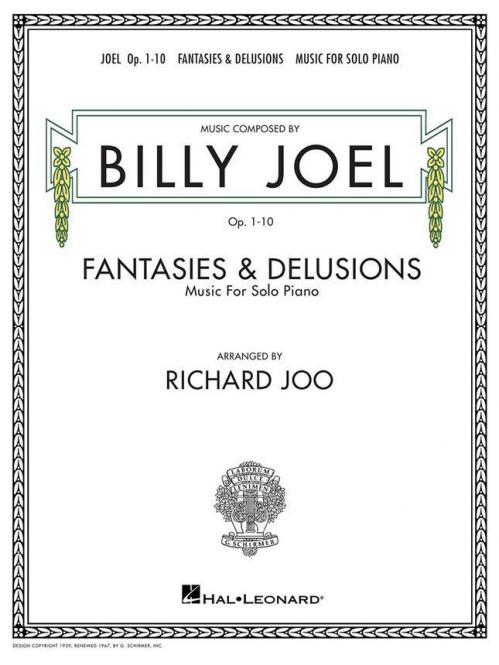